Get Caught In Meleka’s ‘Candy Rain’ 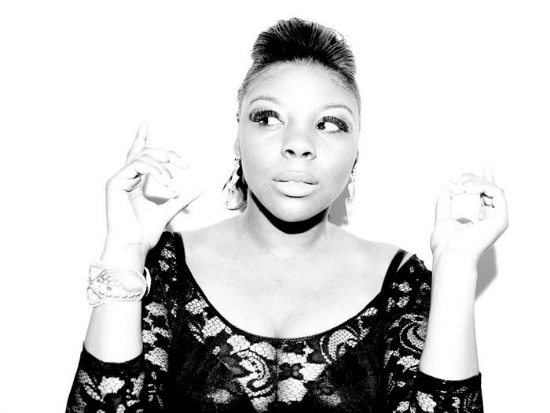 Ahhh, the 1990’s. Questionable fashion choices aside, it was a great decade, particularly for R&B music. This era that brought us artists like SWV, Aaliyah, Brandy and Jodeci is the inspiration for The Funkin' 90s, the upcoming debut EP from London-bred singer Meleka. For her first single, she offers a cover of a song that’s special to her, Soul for Real’s 1995 debut track, “Candy Rain.”

The singer says that the song heavily influenced her and was the catalyst for her now burgeoning music career. Keeping the melody intact, Meleka manages to capture the essence of the song without sounding dated. Her delicate voice shines beautifully over a vibrant synth-driven accompaniment that is reminiscent of the era. If this track is any indication of what we can expect from the rest of the album, it will be well worth the wait.

As a side note, this is the third major cover of “Candy Rain” released in the past 13 months. Fellow UK artist Tawiah shared a lovely acoustic version late last year, and young newcomer Anthony Lewis released his rework (which features a not-so-hot 16 from Billy Bang) earlier this year. With 2015 around the corner, it might be nice to hear a 20th anniversary redux from the Dalyrimple Brothers themselves. Somebody make that happen!