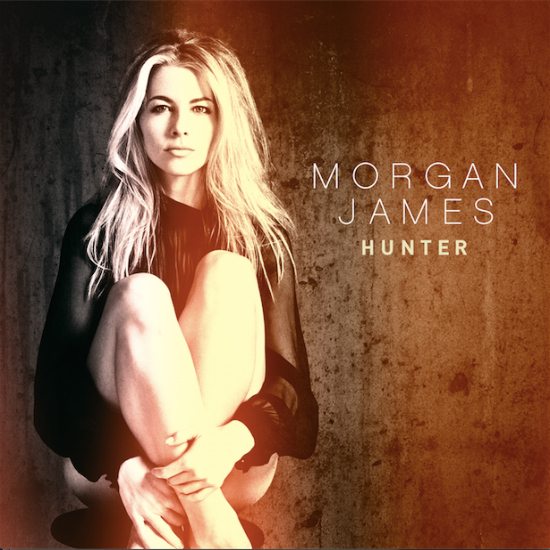 It's only been a couple of months since we deemed Morgan James Bounce-Worthy, but in that short period of time the chanteuse has skyrocketed to SoulBounce fave status. We're totally enamored with her brand of soul, pop and jazz and have had her album Hunter in heavy rotation as well as her music video for "Call My Name" on continuous repeat.

The only issue with Hunter was that it didn't include Morgan's show-stopping Prince cover -- until now. A new and improved version of Hunter will be released on November 10th. The Hunter Expanded Edition will include all 11 tracks from the original release as well as three covers. The aforementioned stunner "Call My Name" will kick off the album and covers of "She's Gone" by Hall & Oates and "Dancing In the Dark" by Bruce Springsteen will also find a home. Ms. James knows her way around a remake, so we can wait to hear what she does with these two classics.

In addition to her revamped Hunter hitting the streets in November, Morgan James will be hitting the stage to open for Musiq Soulchild for a handful of tour dates in December. Check out the tour dates dates below and make plans to see Morgan and Musiq live, but first things first, pre-order the Hunter Expanded Edition on iTunes.