This New Album From The Stuyvesants Is More Than ‘FINE’ 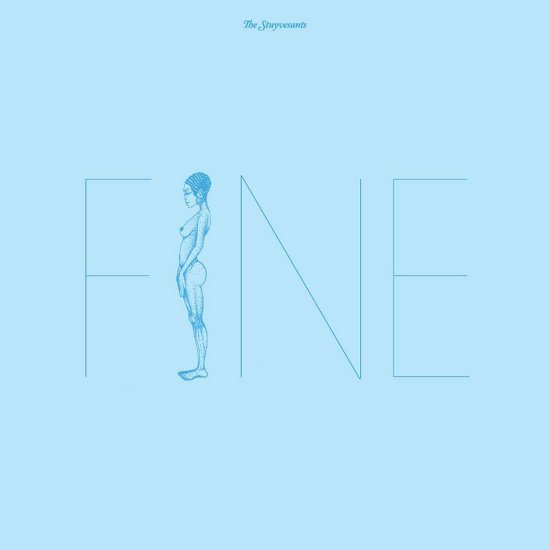 While many were tuned in to NFL games or the latest episode of The Walking Dead yesterday, the good folks that make up The Stuyvesants were busy dropping new music. After spending nearly two months of Sundays teasing folks with snippets of new music via their Instagram page, Allan Cole, aka Algorhythm, and Darien Victor Birks, aka Flwrpt, returned with their fourth full-length album, titled FINE. As usual, the guys remain in top form with their seamless blend of original hip-hop influenced tracks fused with obscure, soulful samples. Whether you are a baby of the '70s, '80s or '90s, the guys have perfected the craft of recreating the analog sounds of yesterday, when the afros were high and the platform boots were even higher, in a way that feels accessible rather than a simple imitation.

With 20 tracks on the album, The Stuyvesants provide the perfect soundtrack to get your week started off with a bang. Cruise down memory lane with this album stream before copping the album for a cool $6 on their official website.