Sidibe Is A ‘Soul Siren’ 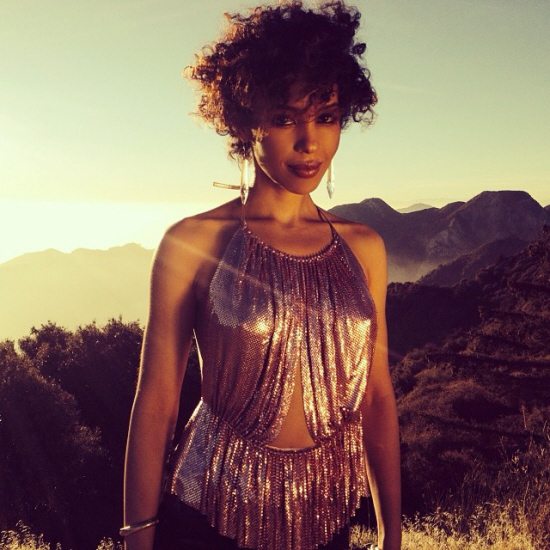 Sidibe made a fine first impression with her ode to the act of sisterhood on "See You Girl," and we now continue to indulge with her EP, Soul Siren. The six-track EP keeps the Los Angeles-based singer/songwriter continuing on a celebratory course of love and femininity, and it gleams bright with classy and rhythmic grooves that you can swing, sway and sip wine to, but it also doubles as the backing soundtrack to when you want to feel a little sumthin' sumthin' with your significant other as Sidibe isn't shy about catching feelings.

Things start off on a romantic note with the entrancing opener "The Way You Make Me Sing," and Sidibe lets her angelic tone expand over a hypnotic synth swirl. Some All For You-era Janet Jackson emerges in the future soul lounge of "Cascading" as well as the party punch of "Every Day," which also twists in a little Minnie Riperton-styled vocals for embellishment. She continues to play other slow jams and makes it real sweet on "I Love You Too," which could have zipped off of an '80s FM station line-up, right after The Deele's "Two Occasions" was given a spin, naturally.

Though Sidibe is voice among many, with Soul Siren she truly rises to the occasion of making soul music into her own unique journey, and it'd be wise for us all to take that journey and bask in the glow of the soul serenity she has so warmly put forth.