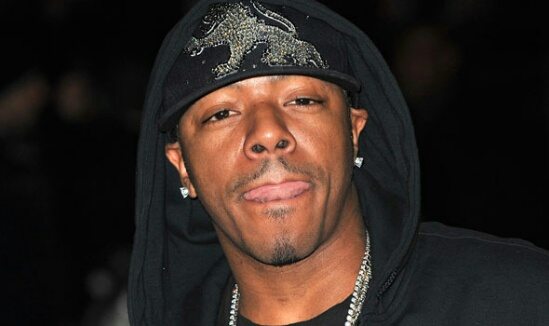 Some people were born to sing a ballad, and our platinum-haired friend Sisqo is one of them. Unlike his recent single "A-List," his new single "LIPS" is more like the Dru Hill singer we grew to love. The song is an ode to his significant other's lips and other assets, which he lauds on the piano-heavy single. It features his strong vocals and background singers who might as well be Dru Hill, but we digress.

The ballad begins with Sisqo sitting around at midnight reminiscing about the power of his bae's soup coolers. At first listen it's a challenge to make out the words, but, once we do, we realize the chorus has a little hooked on phonics action as he sings "it's those L-I-Ps, you're taking all my love, all my love."

Later Sisqo heats things up a notch and sings "conjure up all of the things that you want, I will serve your body until it gives me what I crave." The song is reminiscent of his 2000 hit "Incomplete," just raunchier. If you can get past the fact that the song isn't that deep, you can sit back, relax and just enjoy Sisqo's vocal talents. While we tap our fingers and paint our nails waiting for his third studio album, The Last Dragon, set to release early 2015, go ahead and pucker up your "LIPS" to his latest release.