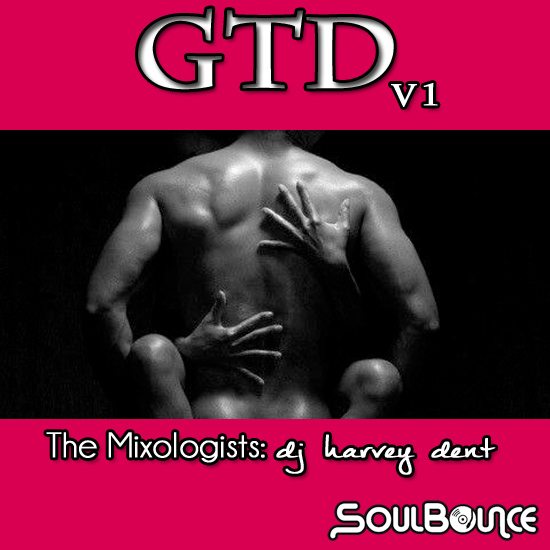 With Cuffin' Season in full effect and the temperatures starting to dip, it's prime time to heat things up with someone new or to hold on tight to the one you're with. Regardless of your relationship or situationship status, here to help light the fire with a sexy soundtrack is dj harvey dent with a new Mixologists mix, GTD V1. What does GTD stand for? Well, let's just say it's about giving as good as you're getting, if you know what we mean.

GTD V1 is the first in a series of mood-setting mixes to provide some audio sex therapy. On this mix you will find a sensual collection of songs to set things all the way off with new and recent tracks by Raheem DeVaughn, The Internet, Jessie Ware, Jesse Boykins III, Marsha Ambrosius, Gene Noble and many, many more. Now, dj harvey dent and these very talented artists are just here to light the match and start the fire with GTD V1. How you stoke it -- or stroke it -- is up to you.