Carlitta Durand’s ‘Frankenstein’ Is Anything But Ugly 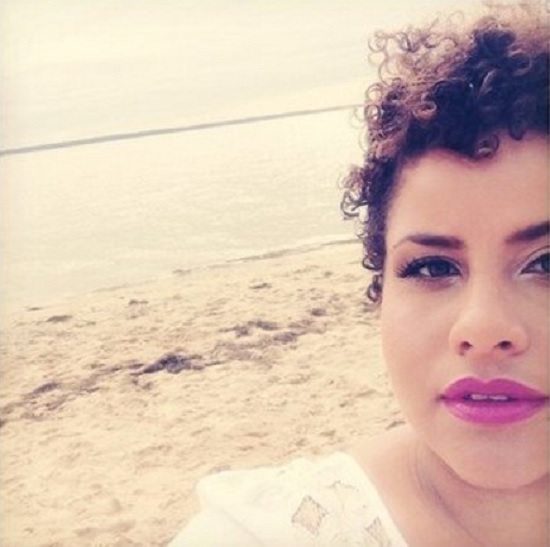 There are two sides to every story and sometimes in the game of love and war, there are two sides to all involved. Singer Carlitta Durand explores the ups and downs of relationships in her latest song, "Frankenstein." Produced by Michael Medium, the song finds Durand singing over a dreamy midtempo beat about the love she has for her man. Just as in real life, things change in the blink of an eye with the beat flipping into a chopped and screwed version of itself where Durand semi-raps about how much she now hates the former apple of her life. For the third and final verse, the song switches back to its original tempo, however now the fairy tale love that she waxed poetic about in the first verse has been replaced with a far less picture perfect version of itself.

As crazy as it sounds, it perfectly captures the good, the bad and the ugly sides of being in love. "Frankenstein" is the first new music to come from Durand in almost three years and is taken from her long-awaited project, I'll Be Gorgeous When I Die. Though no release date has been set yet, one can only hope that this song means that it is just around the corner.