Flying Lotus Is Just What The Doctor Ordered On ‘Medication Meditation’ 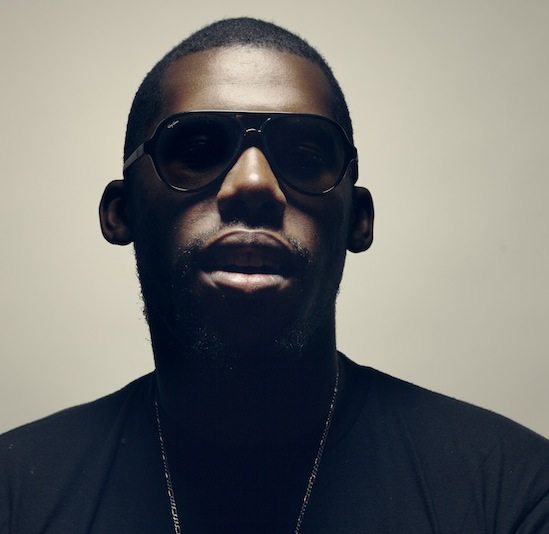 While not being a gamer, it's as clear as day to me that in terms of music, some games have become iconic in their use of it to set the scene. The most obvious one to think of in terms of this is, the Grand Theft Auto series, and with the extended soundtrack of Grant Theft Auto V recently released, the 162 tracks featured are firmly in the spotlight.

One song of the 162 that has captured our attention is the FlyLo FM addition of the collaboration between Flying Lotus, Krayzie Bone and Thundercat. "Medication Meditation" has an ominous and other-worldly tone, providing the sonic equivalent of somewhere between a dangerous back alleyway full of shady deals and flying off into the great unknown that is outer space.

The bass is heavy and the lyrical content matches it in its weight, as Krayzie Bone fires shots with his raps, before the chorus takes a haunting turn. FlyLo's frequent collaborator, Thundercat's presence on bass enhances the track's mesmerizing vibes. "Medication Meditation" walks the fine line between ambient and heavy, but thanks to FlyLo's production it serves up the perfect remedy to the mundane.