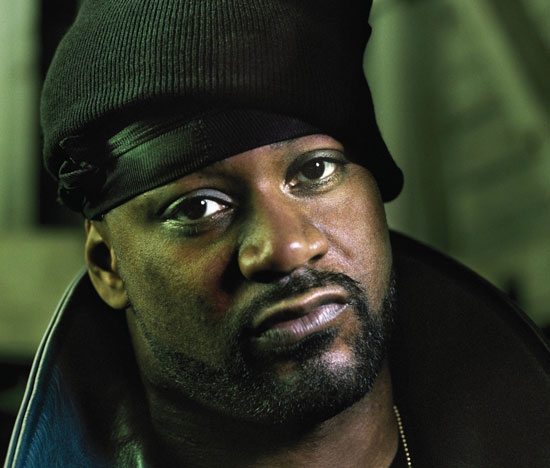 Ghostface Killah's been busy this year. We've seen him in reality action on VH1's Couple's Therapy, Wu-Tang Clan is releasing their much anticipated album A Better Tomorrow on December 2nd, he's readying for his solo album 36 Seasons to debut a week later on December 9th and he's also working on Sour Soul, a collaborative LP with Toronto duo BADBADNOTGOOD. Now he's released the first  single from 36 Seasons, "Love Don't Live Here No More." Whether it's a reflection of his own relationship or not, the rapper gets soulful on the track with a vocal assist from Bounce-Worthy songstress Kandace Springs. In the song he raps about a man who has the disappearing act down, combating with his significant other about being gone for a spell (36 seasons we're guessing) but coming back like nothing was wrong. It's clear love don't live there anymore because he definitely has his stuff thrown out and gets replaced with another man. Meanwhile on the chorus, Kandace sings, "Hurt so many times / I've been alone so long / Trying to pull myself together / Build my heart a brand new home," while backed by an old school soul beat.

In true Wu-style, Ghostface's upcoming album has a comic book narrative, featuring a vigilante hip hop superhero and a comic booklet to boot. While he's out saving his imaginary world, in reality he's saving our need for quality hip hop and soul with this latest single. It has definitely piqued our interest and we can't wait to hear the rest of the album, which features the likes of soul band The Revelations, Pharoahe Monch, AZ and Kool G Rap. Don't forget to get your Shaolin on when Wu-Tang and Ghostface drop their respective albums in December. In the meantime and in-between time, if you're in love with Ghostface's latest single, you can pre-order it on iTunes and check the tracklisting for 36 Seasons below. 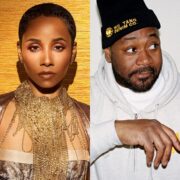