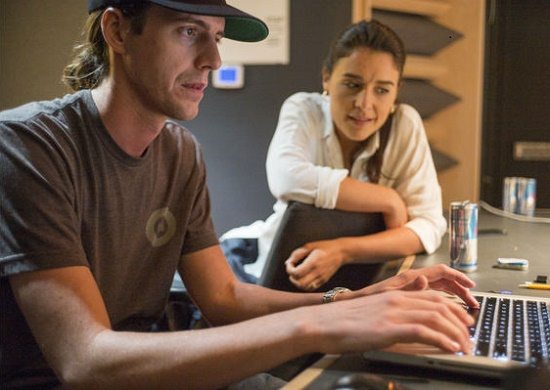 Have you been keeping up with Jessie Ware's remix rollout this week? The songstress started the week off revealing the remix of Tough Love track "Keep On Lying" by London's own Preditah. She then took the song on the road, getting it remixed by producers in Paris, Amsterdam and Copenhagen. But of course it wouldn't be complete until she set foot on the streets of New York. She did just that, collaborating with producer Harry Fraud for the latest, and final, remix from this particular experiment.

While each remix has brought out different qualities of the song, Harry's take is altogether different. He manages to keep the hopeful, yet slightly sorrowful, sentiment of the song intact  while still punching things up a few notches, which he accomplishes by stripping back the music during the verses and ramping up the drums and the tension during the chorus. What results is a song that constantly walks the border between slow jam and dance floor filler, which definitely keeps things interesting.

You can hear each of the internationally collected remixes right now by going to Red Bull Studios' site. But you don't have to travel far to hear Harry Fraud's take on the track, as you can listen to it right here.