Hear What Happens When Selah Sue & Childish Gambino Get ‘Together’ 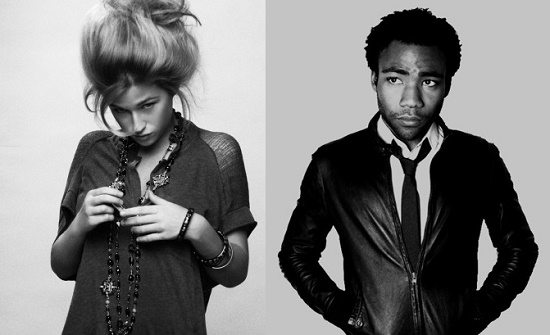 Belgian singer Selah Sue has been a busy girl. She's preparing to release a new four-track EP next month for our listening pleasure in addition to readying her new album, REASON, for release in March 2015. But her hard work is our gain, as that means we get to hear more new music from the Bounce-Worthy songstress.

Selah has already given us a preview of what's to come with the Robin Hannibal-produced "Alone," and she continues to deliver the goods with her new single, "Together." The number starts quietly enough, with Selah cooing over a sparse electronic beat. But by the time she gets to the chorus, things turn up as programmed hi hats creep in and the song explodes into a symphony of synthesizers. Eventually, the song's guest, Childish Gambino, croons along with Selah before he unleashes a fiery rap to close the song, kicking things up even further. As a bonus, Selah's premiered the song with an accompanying lyric video, so you can sing along to your new favorite tune as you nod your head.

It's a hot number, for sure, and it can be yours now as it's available on iTunes at this very moment. It will also be included on her EP when it's released on December 4th. But before you go running to iTunes, take a listen to the track right here.