IDEH Wants You To ‘Do Something’ 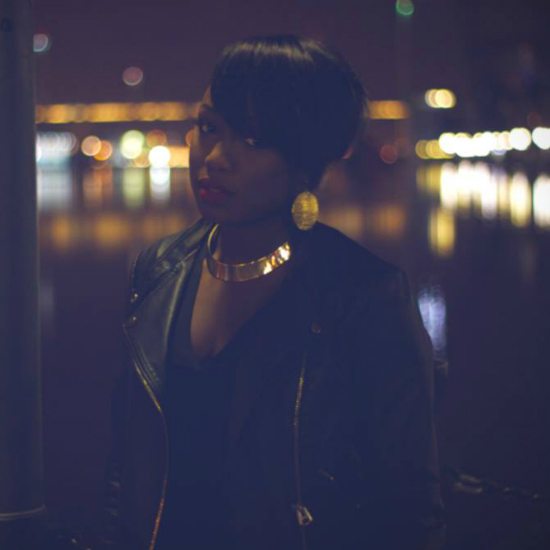 We've already gone on record about how much we admire -- actually, let's be real -- stalk MNEK's SoundCloud page. Between his original songs and remixes that he posts, he keeps us well entertained and coming back for more. But on those occasions when he's light on the newness (like the two-month MNEK drought we're in the midst of now, but we're not keeping track or anything), he makes sure to repost music by his contemporaries or tracks he's just digging, and boy does he have good taste.

That's how we happened upon fellow Brit Sylvia Ideh, who performs under the moniker IDEH. The relatively new artist found her way onto our radar by way of MNEK this afternoon, and we were smitten at first listen of her new single "Do Something." The song has a decidedly '90s feel via not only the music but IDEH's singing voice, which sounds like Brandy in a higher register. It makes perfect sense, seeing as Bran is one of her influences alongside Aaliyah and Mariah Carey. This singer/songwriter/sound engineer is carving her own lane with producer Villi "Vbeats" Mambu holding down the trap-meets-R&B production on this jam as well as her previous single "The One."

IDEH has more in store with her debut EP in the works and music videos coming down the pike. Now that our ears are open, we have our eyes on her and are already looking forward to more. Until that time, we'll have "Do Something" in heavy rotation and so can you with a purchase from iTunes.