Jarrod Lawson Asks ‘When Will You Call’ On This Bilal Cover 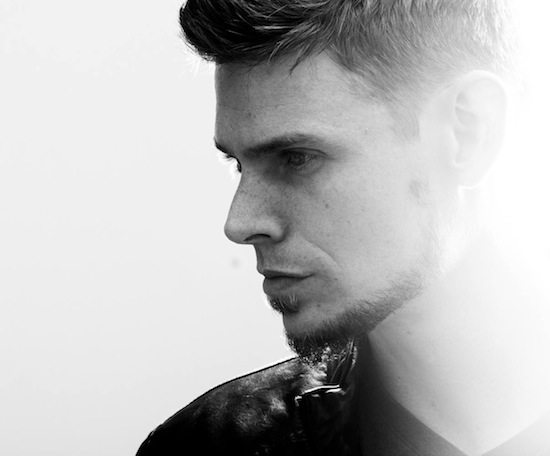 Portland based singer/songwriter Jarrod Lawson has been not so quietly making his mark with his recently released self-titled debut. The jazz and soul-inflected body of work is the perfect showcase of what this formidable talent is capable of. But if you've been slow to catch on to this soulful artist, we have the next best introduction to Lawson. While in Europe on tour, Lawson dropped into BBC's Maida Vale Studios with radio personality Gilles Peterson to lay down a version of Bilal's "When Will You Call," from 2001's 1st Born Second.

The smoky jazz sound of "When Will You Call" made it a standout on Bilal's debut album, and Lawson does it more than justice on his recent reworking. Lawson's vocals ooze desperation and longing over the piano and are perfectly matched by the sensual trumpet lines provided by Farnell Newton. Where Bilal's original was raw and powerful, Lawson's rendition highlights his vocal chops, namely that faultless falsetto and distinctive tone that will soon be making him a household name. Have a listen to his take on "When Will You Call," but be warned: You will have no choice but to be seduced by Jarrod Lawson's impassioned performance. 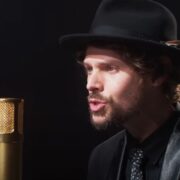