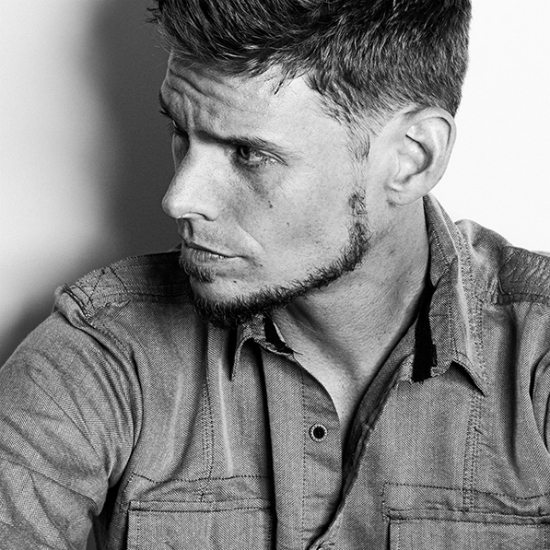 Rumor has it that Jarrod Lawson has been called “The Truth” by supremely talented vocalist Liv Warfield. After being completely blown away by his incredible cover of Bilal’s “When Will You Call,” I’d have to agree.

Well, as luck would have it, that wasn’t the only cover recorded at BBC’s Maida Vale Studios that day. Jarrod’s manager Dwayne Telesford recently shared another video gem from their session with BBC radio personality Gilles Peterson, Lawson’s take on Anthony Hamilton’s “The Point of it All.” Like the previous recording, the Portland-based artist deftly handles double duty as pianist and vocalist, accompanied by Chance Hayden on guitar and Farnell Newton on trumpet. And once again -- Mind. Blown.

In my opinion, the background vocals are part of what makes Hamilton’s original so endearing. But Mr. Lawson takes a slightly different approach to draw you in. He slows the tempo and delivers a stripped-down rendition, dripping with earnest and beautifully accented by Mr. Newton’s mellifluous trumpet. It’s so effective that when he softly sings, “I love you girl, oh yes I do,” I totally want to respond in kind. Stop it, Jarrod. Stop it, right now!

Check out the amazing cover below, as well as more of his BBC Radio 6 Music performance. If you’re feeling Jarrod’s music like we are, you should definitely make a point to download his eponymous debut album on iTunes.