Jessie Ware Gets Remixed Around The World With Red Bull Studios 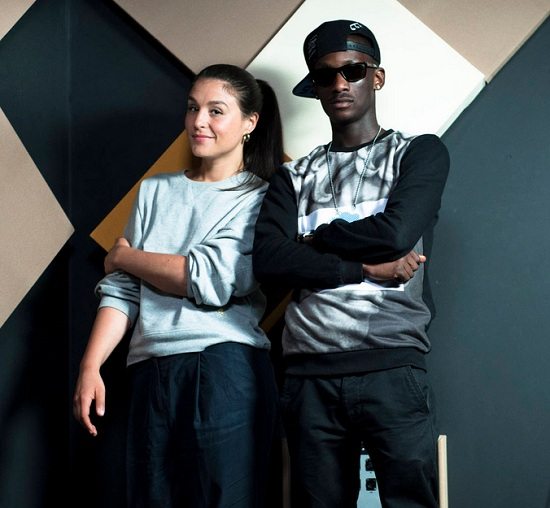 Jessie Ware's Tough Love has gotten its fair share of love and spins around SBHQ, with many tracks becoming quick favorites. "Keep On Lying" was easily on that list, with its playfully sweet Julio Bashmore production meshing quite well with Jessie's vocal performance. But just because it sounds so nice doesn't mean that we're not open to a few remixes. And wouldn't you know, Jessie has partnered with Red Bull Studios for that exact purpose.

In search of changing up the track's sound, Jessie and RBS took the track to five different producers in five different cities (London, Paris, Amsterdam, Copenhagen and New York) to create five different and distinct remixes with five internationally known producers. While that sounds like quite the undertaking, the results of the experiment are surely promising. The remixes premiere this week, starting off in Jessie's hometown of London with Preditah. He gives "Keep On Lying" a jolt with a jazzy, garage-influenced sound that adds a completely unexpected, danceable layer to the already superb track.

You can listen to Preditah's remix of the song right here and check out the Red Bull Studios website for behind the scenes video of the creativity that went into it. Stay tuned there as well, as remixes from Pional, Nina Kraviz, TOKiMONSTA and Harry Fraud will be released each day this week.