Next Wants You To ‘Leave With’ Them 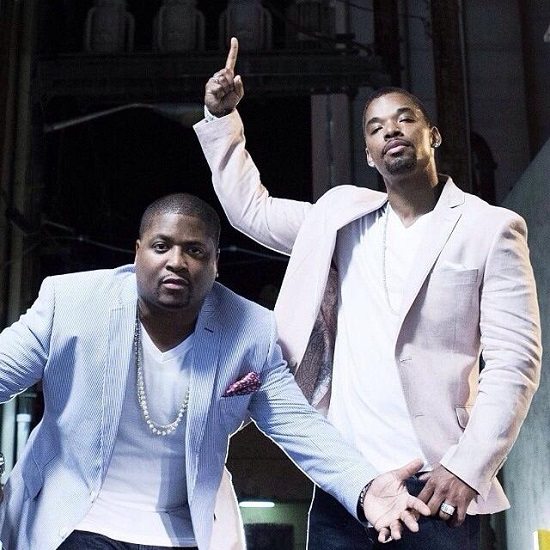 Next, of "Butta Love" and "Wifey" fame, are out with a new track titled "Leave With Me," which is likely part of the promised forthcoming set, Next.Over.Everything. The trio-turned-duo — which saw RL Huggar exit, but Terry "T-Low" Brown and Raphael "Tweet" Brown (now Prince Raphael Shawan) remain on the roster — made noise this summer with a preview of a song called "Living Room," but have largely been missing from the scene for years.

"Leave With Me" finds the group returning to the club — the familiar territory they made so famous during the verses and choruses of "Too Close." But any shy-boy appeal the guys had back then has faded entirely, as they're quite confident the ladies who have caught their eyes will be going home with them. One lyric in particular finds one member "offering" his woman's friend the option of coming along, too, which is probably some sort of party foul.

But while the lyrics are signature Next, the music underneath them is overly contemporary. The nursery rhyme melody that would do Nelly proud bumps courtesy of the rat-tat-tat-tat from the drum machine. Neither is bad, but the heavily Auto-Tuned vocals find Next sounding more like recent efforts from Jamie Foxx or T-Pain before we realized he could actually sing.

This new effort will raise eyebrows at first, but a few spins could move fans from "What the ...?!?" to "OK, this isn't bad" and beyond. At the very least, it will get folks wondering when that next Next album comes out.