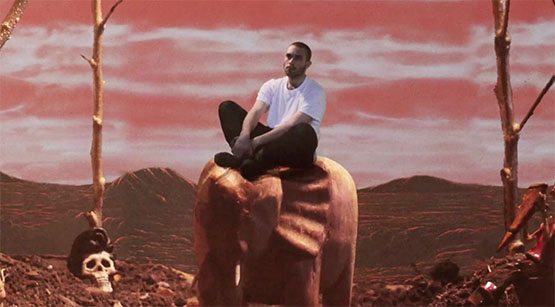 It was not even two months ago that we were reminded of our love for crooner Nick Hakim and his electrifying sounds when he released the Where Will We Go Pt. 2 EP, and now he’s captivating us once again. This time around he's got a video for one of his greatest songs to date, “The Light,” and it is absolutely magnificent.

Fittingly directed by Terance Nance who is best known for his independent film An Oversimplification of Her Beauty, the video shows Hakim in the best and most mysterious light as it goes back and forth between a black-and-white love story and some quite eerie imagery. Hakim and Nance have managed to conjure up quite a dream sequence. Nick somehow finds himself on an elephant in some far away deserted land as he sings lyrics such as, “And I know that it’s real, yes I know that it’s real.”

Watch the surreal visuals right here, and if you have been asleep and missed out on all of Nick Hakim's magic, be sure to run to iTunes and grab both of his Where Will We Go EPs. 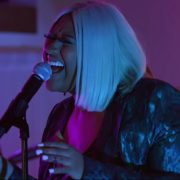 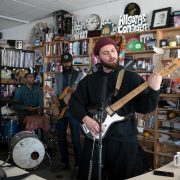 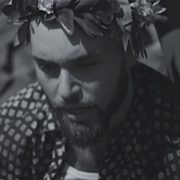 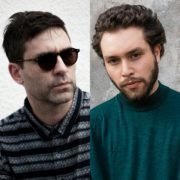 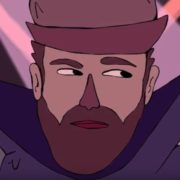 Nick Hakim Gets Trippy In His ‘Roller Skates’ 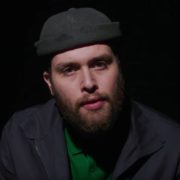