What Is This Omarion, Jhené Aiko & Chris Brown Collab ‘Post To Be’? 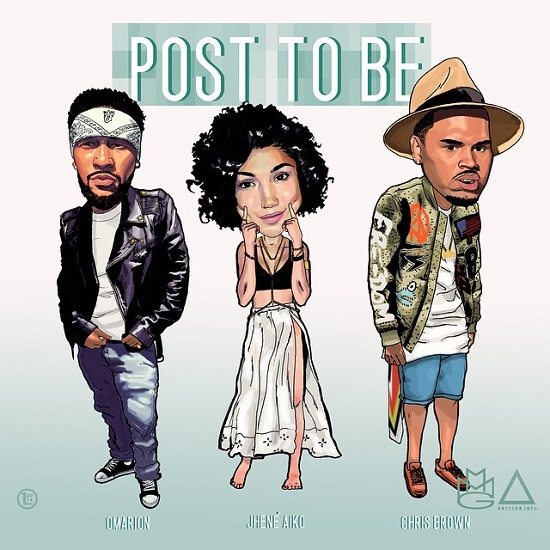 Not that we've really been checking for him like that, but it's worth noting that since he's been signed to Maybach Music Group, Omarion has yet to release a full length album (though he did release two EPs, Care Package and its sequel, Care Package 2). That should be changed soon when the "Touch" crooner readies his  Sex Playlist for the masses. It looks like that set is coming sooner than later with the release of O's new single, the Chris Brown and Jhené Aiko-feauring "Post To Be."

The DJ Mustard-produced track finds the trio braggin' their respective asses off as they let you know how it's "post to be" ("supposed to be," for those not fluent in Ebonics). Like many of the DJ Mustard tracks floating out there in the musical ether, the beat is simple and heavy on synth bass and snaps. In other words, it sounds like every other thing on the radio right now. While O and Chris Brown expectedly flex their vocals singing about money, status and their sexual prowess — because that's all men talk about in mainstream R&B these days — we were looking forward to seeing what Jhené would bring to the affair. That is, until she begins her verse by letting the world know that whoever steps to her "gotta eat the booty like groceries." Well...um...OK then.

This one doesn't particularly float our boats at SBHQ, but maybe some of you out there might be interested. Listen to the LA Leakers radio rip of the song below and let us know your thoughts.