Willow Smith Takes A Walk In The ‘Woods’ 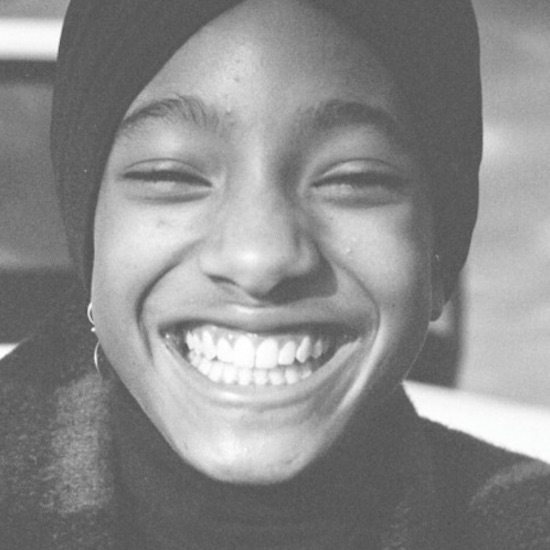 Willow Smith — daughter of Will Smith and Jada Pinkett Smith, sister of Jaden Smith — has blessed us with her latest Internet release. “Woods,” a tune that seems to pay tribute to and tell the story of her creative process, haunts with its “ha-ha-hmmm” melody. “By myself / In the woods / There’s the sound of the distant water and Erykah Badu,” she sings, making sure she keeps the pace in the range of a slow tempo as she softly punctuates each lyric. But along with a bridge composed of “unh-unh-ooohs,” young Willow ups her grown-up game with more of her outwardly introspective poetry, singing about the “multiplicity” of her creativity and enjoying the view at taking “just a peek at a higher state of being.”

Channeling her inner SZA and even a little bit of Beth Orton, Willow follows up other recent offerings such as “Cares” and “Female Energy” with more “when is her album coming out?” music. “Woods” also showcases more growth from the “Whip My Hair” singer, who seems to keep dropping solid songs with seemingly minimal effort.