Beyoncé Celebrates ‘BEYONCÉ’ With Short Film ‘Yours And Mine’ 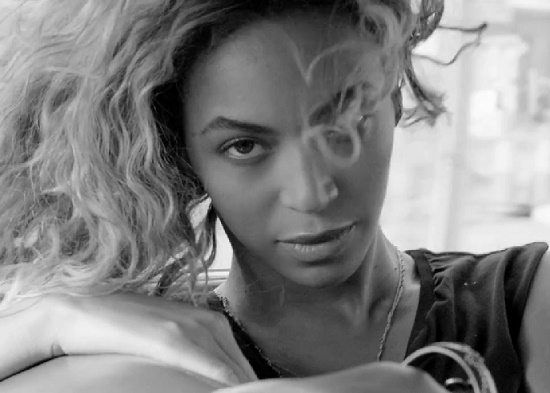 It seems like the entire world has been collectively fawning over Beyoncé since she took the world by surprise with her self-titled fifth album late one frosty December night last year. And if you thought the ooh-ing and ahh-ing would stop anytime soon, you are sorely mistaken, especially with the re-release of the album along with two new tracks and remixes, including the surprising hit "7/11" and the recent leak of her collaboration with Nicki Minaj "Feelin' Myself."

To commemorate the anniversary of the day she made the world stop — as she says in the aforementioned Minaj song — Bey took to YouTube with a personal short film titled "Yours and Mine." The 11-minute clip features footage from the 17 music videos she created for the visual album along with some other footage that we haven't seen before until now. But what's most interesting about the short is that Beyoncé narrates the entire piece, musing about her life in the spotlight, family, feminism, love and what she's learned so far in her 33 years on this earth.

While normally known for being tight-lipped and way too good at keeping secrets, this album cycle has been all about the singer opening up a bit of her world for the public to see. And, though fans treat her like royalty (or in some cases a deity) it's nice to see a more vulnerable, down-to-earth side of the singer every once in a while to remind us that she is human after all.


TAGS:  beyoncé, Nicki Minaj
Previous: Morning Soul: It’s A Crazy World We’re Living In Next: Tuxedo Want You To Have A ‘Wonderful Christmastime’