Chris Turner’s ‘Americano’ Is A Stark Look At Reality 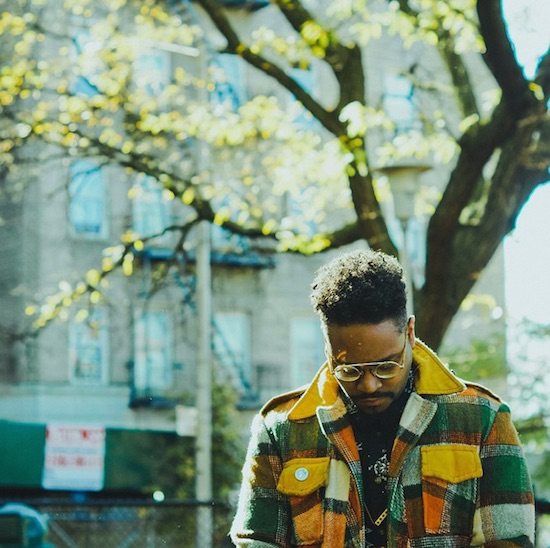 It's been a tumultuous two weeks across the country following the non-indictments of the police officers responsible for murdering Michael Brown in Ferguson, MO and Eric Garner in Staten Island, NY. Protesters have taken to the streets to demand justice, even drawing support from as far away as London and Palestine. In light of the injustices, so many have struggled to make sense of it all and make their voices heard.

Questlove took to social media to call on artists and musicians alike to use their art to be the voice for the voiceless. Singer Chris Turner is one of many who have heeded that call, pouring out his emotions into his latest song, "Americano." Produced by Steve Mckie and Corey Bernhard, the song opens up with audio taken from the 2009 shooting of Oscar Grant at the hands of a BART officer. Dark and solemn, Turner's frustrations are palpable as he sings "He went out of his way to shoot down that boy in Florida / Didn't serve one day and that shit don't make sense / And can someone explain they shot down Mike Brown in Ferguson / Chiraq to the Bay, babies dying every day."

As disheartening as the state of today's justice system is, Turner's "Americano" serves as a rallying cry as the country attempts to heal from these recent blows. While it will do little to change the grave unjustnesses that have befallen the victims of these crimes, it has put words to these painful situations that have left so many of us speechless.