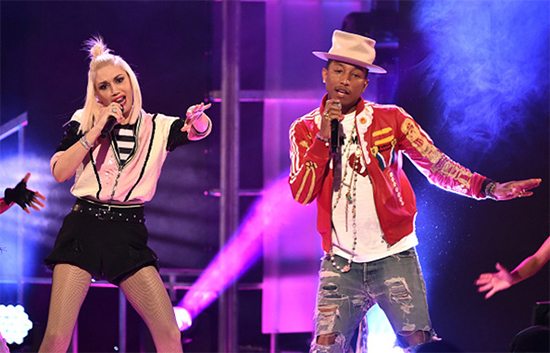 If you thought you were going to sleep on Gwen Stefani’s return and her blazing new single with Pharrell Williams, think again. Gwen took over the PEOPLE Magazine Awards this year and gave a high-energy performance of “Spark the Fire,” as PEOPLE honored her with the Style Icon of the Year award. With Pharrell and her signature crew of animated dancers in tow, the 45-year-old “Hollaback Girl” singer blazed the stage and chanted “so much cooler when you do it” in the coolest way possible.

While Pharrell has teamed up with many hit-making artists over past the year and reignited his own fire, there’s something super special about him reuniting with the former No Doubt frontwoman and bringing an updated version of that magical sound that they created together in the early 2000s. Stefani’s third solo album is slated to drop some time in 2015 and also features collaborations with the likes of Benny Blanco, Calvin Harris and Charli XCX. Get into this extra fun performance as we wait for more details on the album. 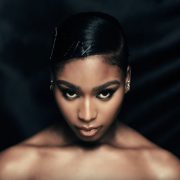 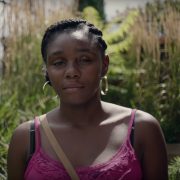 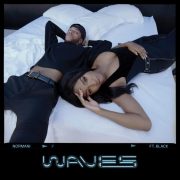 Normani & 6LACK Ride The ‘Waves’ Of A Bumpy Relationship 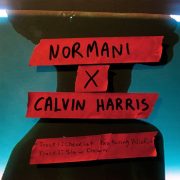 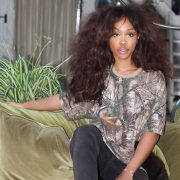