Is D’Angelo Planning An Album Release Sooner Rather Than Later? 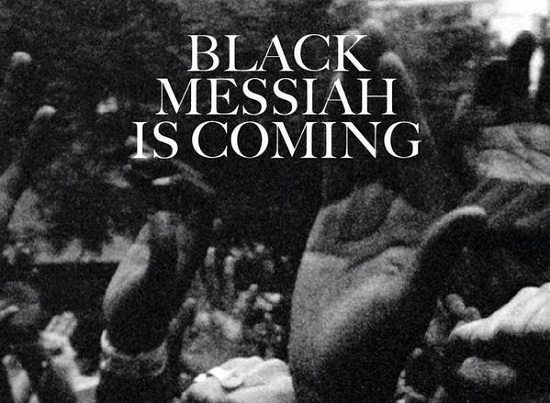 It seems the surprise album is the new black. The latest R&B star to set the Internet ablaze is D'Angelo. Yes, you read that right. After crying wolf for far too long, the elusive, reclusive singer seems poised to finally bring us the follow up to his seminal classic Voodoo that we've been waiting for. And, shockingly, it could be coming as soon as next week (!). But before we get ahead of ourselves, allow us to break it all down for you.

It all started when a listening session for the new LP was announced by our friends at AFROPUNK and Red Bull Music Academy. Not only did it reveal that there was in fact an album to expect, it also gave us one very new detail about the project: It would not be called James River, as was previously reported, but instead it's name is Black Messiah. Soon after, new details emerged. Kevin Liles, D'Angelo's manager, leaked a cryptic 15-second black-and-white album trailer (which Complex realized was scored by leaked track "1,000 Deaths") and then Consequence of Sound posted a picture from a Twitter user with the album's jewel case -- complete with artwork -- stating that the album would be dropping on December 16th.

While this is a shock to the system, it seems the clues were there all along. Liles said back in June that a new album and tour would be coming from D's way before the end of the year. The tour, prophetically dubbed The Second Coming Tour, is already set to hit Europe at the top of next year, so it only makes sense that the album will soon see the light of day -- plus D-affiliated website Okayplayer all but confirmed it with this post, which even includes a countdown clock.

We'll leave you to collectively lose your s**t while we prepare to bask in the glory of what's to come seemingly very soon. As you take a look at the all too short trailer, take solace in knowing that SoulBounce will be bringing you much more on this as it develops.