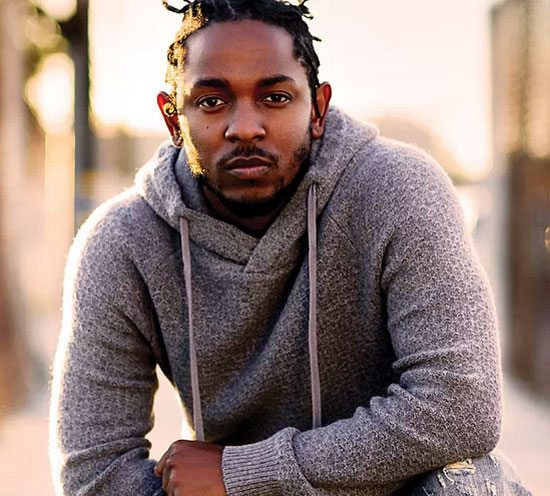 Kendrick Lamar gets sentimental in his hometown of Compton in a new black-and-white commercial for Reebok Classic. In the video, entitled "I Am," we see the TDE rapper walking the streets of Compton and interacting with teens from his alma mater, Centennial High School. According to a Reebok press release, the commercial is supposed to inspire and encourage youth to succeed. Directed by Anthony Mandler, the video was filmed at various locations in Compton that meant something to Lamar. The youth, just like Kendrick's lyrics in his solo cypher, are highlighted to inspire the younger generation to find their voice and confidence.

You too can get inspired by checking out Kendrick's style and inspiration on his Reebok page. The West Coast MC joins Reebok for their global campaign to celebrate the 25th anniversary of their Ventilator shoe, one of which is also featured in the video. Because Kendrick can't just do a video, the collaboration continues as the rapper gets to design his own collection for Fall/Winter 2015. Watch the video below and see if Kendrick can inspire you from head to toe in Reebok's latest commercial.