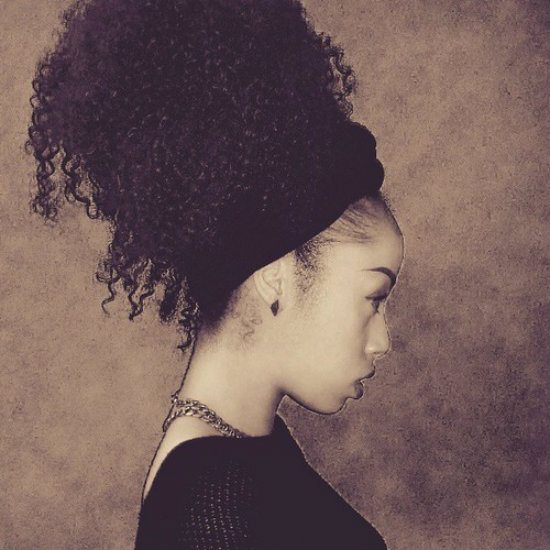 It was just last month that indie favorite Rochelle Jordan dropped her debut album 1 0 2 1, a promising show of this young talent. Now she's back, dropping off her latest single just in time for Christmas. The song, "Chain Smoking," was featured as a bonus track on 1 0 2 1, but now it gets its chance to shine in the spotlight.

Produced by KLSH and Omega, the song finds ROJO lamenting the tribulations and stereotyping millennials encounter. Comparisons to the late Aaliyah are sure to still abound thanks the similarities in delivery of both ladies' airy vocals and Omega's staccato production. Her frustration is timely with the recent spate of murders of young black males at the hands of law enforcement. Lines like "This some scary shit, yeah / being dead before you're 21," ring especially true when considering that just last night, 18-year-old Antonio Martin was gunned down just miles from the exact location where Michael Brown lost his life just a few months ago. With such dire situations occurring more and more frequently, ROJO's song is sadly right on time.