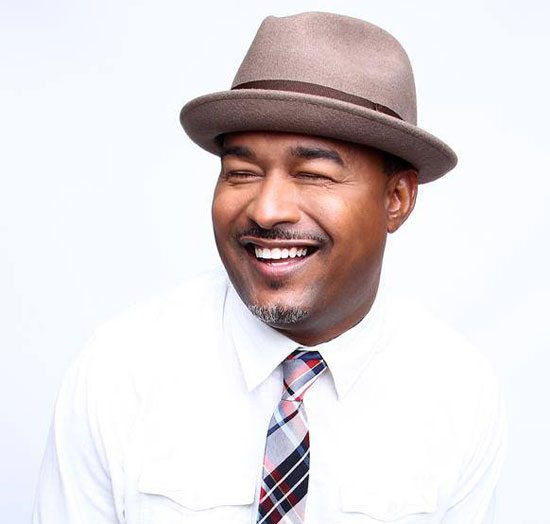 It's been a whirlwind year with amazing highs and ridiculous lows, but lucky for us Virginia-bred emcee Skillz is here to recap 2014 in five minutes flat. Known for his end of year musings (see 2010, 2011 and 2012), he was pretty much done being the "end of year rap guy," but 2014 was full of enough merriment and foolery to coax him back for another one. From pop culture to politics, Skillz covers it all and wraps it with a nice bow of rhymes to keep us on our toes. Over a contagious beat, Skillz recaps happy moments like Pharrell's hit single, Nicki Minaj's "Anaconda," the utter cuteness of baby North West, OutKast's reunion and Chris Brown and "what's her name." He also discusses some not-so-great moments like Bill Cosby, Beyoncé and Jay Z's Elevatorgate, Robin Thicke's weak attempt to get Paula Patton back, Iggy Azalea's beef with Snoop Dogg, U2's unwanted album and every catchy hit that ran the airwaves.

Skillz makes sure to mention the ALS challenge, P.O.P., Ebola, Barack Obama and, of course, Eric Garner, Trayvon Martin and Michael Brown, rapping "Unity, that's what we need / Not another man with his hands up saying 'I Can't Breathe!'" Produced by Bink!, the track is definitely one for the books. So whether you nae nae your way into the new year, make the club go up on a Tuesday or spend it reflecting on your year, check out the Skillz's and let us know if he missed anything.