‘The Voice’ Finale Brought Its Fair Share Of ‘Funk’ & Soul 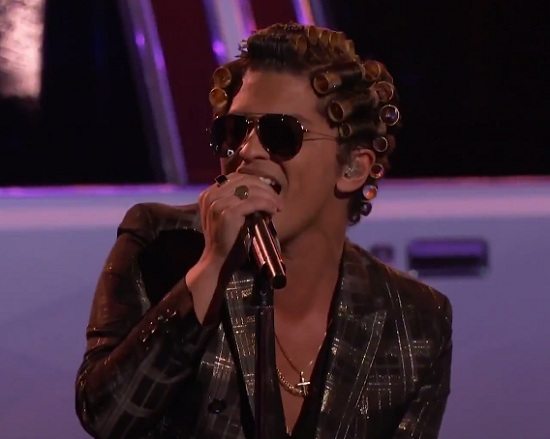 We admittedly haven't been paying much attention to this season of The Voice around here (we're still a little sore about Judith Hill not taking it all during her 2013 stint on the show — yes we hold a grudge). But we must admit that this season's two-night finale was must-see TV. Not because a winner was crowned (by the way, good luck muddling around in the obscurity that all the show's winners are eventually mired in, Craig Wayne Boyd), but because it was jam-packed with some musical heavyweights and SoulBounce faves.

On Tuesday night's live finale, the stage was rocked by Mark Ronson and Bruno Mars as they once again presented a stellar performance of their single "Uptown Funk." For the occasion, Bruno wore his hair up in golden curlers as he and the crew made it look like 1985 on the show's stage.

Also on Tuesday's show, the finalists paired up with established artists to deliver the goods. Jennifer Hudson trotted out a tight black leather dress and JHUD's "It's Your World" once again, with finalist Damien taking on R. Kelly's part of the duet. While Damien did a pretty good job, it was clearly Ms. Hudson's stage, and her fire and energy well outshined the slightly green singer. Elsewhere, Jessie J paired with finalist Chris Jamison for her "Masterpiece." Though the two were much better matched than Jen and Damien, it was still clearly obvious who the established performer of the pairing was, with Chris' energy lagging slightly.

If you happened to miss the performances over the past two days, don't worry, we've got them for you below. And if you still happen to watch The Voice (don't worry, we won't hold it against you), then be sure to tune in when it returns on February 23rd. 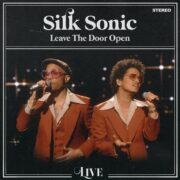 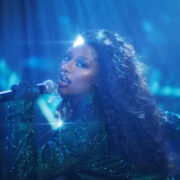 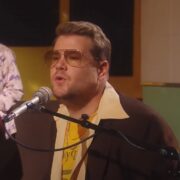 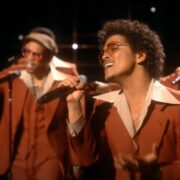