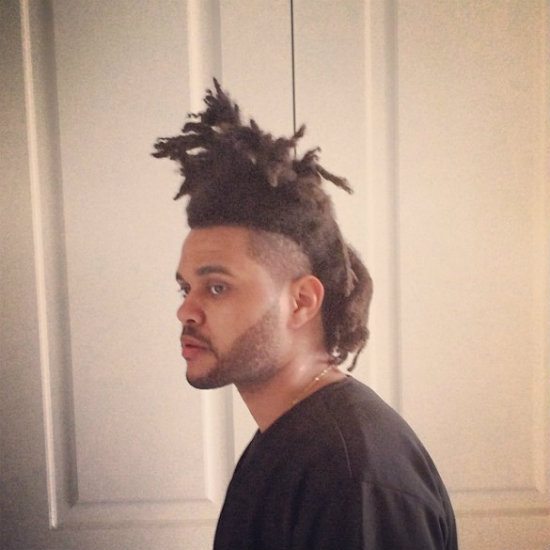 Though I'm not much of a fan of his, The Weeknd puts forth a slinky and fitting offering for this soundtrack. While a lyric video had been released earlier today, it was quickly pulled by Universal Music Group for copyright infringement. However, the song lives on in this stream we were able to track down below, so you may want to hustle up and give this a spin before it gets pulled down, too. And even if it does, you can still cop the song on iTunes. The highly-anticipated film is due out February 13, 2015 and is set to star Jamie Dornan, Dakota Johnson and singer Rita Ora