Will This The-Dream & T.I. Collab Have You Saying ‘That’s My Sh*t’? 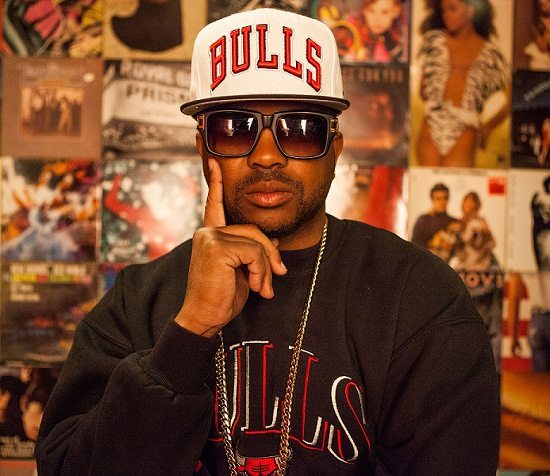 2015 already has it's fair share of R&B releases lined up, and you can add The-Dream's Crown/Jewel to that growing list. The singer/songwriter/producer already gave us a little taste of the project with unexpected slow jam "Fruition," showing a much more tender side than we've become accustomed to. But if you thought that Mr. Nash had turned over a new leaf, you were sorely mistaken.

The latest leak from the album, "That's My Sh*t," finds him going back to his raunchy ways. Over a smooth yet somehow ratchet beat, the lothario makes it plain on the track's chorus, singing, "She don't love you / Cuz if she did / She wouldn't be all on my phone right now like 'That's my d*ck." He goes on from there, letting a poor fella know that his girl ain't really his. And if the guy had any doubts to the veracity of Dream's claims, he goes on to say exactly what he does for the woman in question in damn near embarrassing detail.

Adding salt to the wound is a braggadocious verse from T.I. that rivals the recent spate of guest verses he's dropped, but it's not anything to write home about either.  That being said, if you've been hankering for some of that ratchet that only The-Dream can serve up, then consider this a Kwanzaa gift. Listen to the radio rip below.