Will You Say ‘#ByeFelicia’ To Jordin Sparks’ New Mixtape? 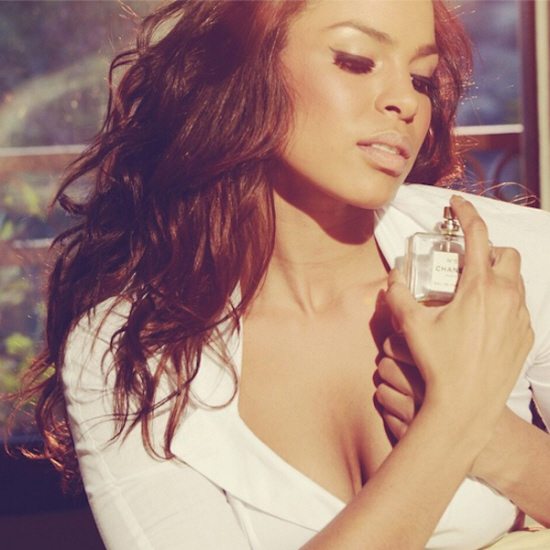 Breakups can be pretty nasty, especially when they happen in the public eye. Yet on her new mixtape, Jordin Sparks isn't shying away from the fact that her and fellow singer Jason Derulo called it quits a few months ago, in fact, she's got a few words -- well, two words in fact -- for Derulo, and they are: BYE, FELICIA.

If the title of the mixtape wasn't ploy enough, #ByeFelicia is Sparks reassessing her single status as well as her attempt to explore a newer sound. Sparks has mostly had her name attached to sweeping soul-pop ballads, but on this mixtape, which she concocted with Los Angeles Leakers’ DJ sourMILK and Justin Credible, she dips into some breathy future R&B that puts her at the cool kids table and also shows her vocal versatility.

Maybe she'll light a spark under her doubters with this mix, which for the most part is...um...interesting, as its eight tracks give the female response to a few of hip-hop's big numbers, with a couple of highlights thrown in, including the Aaliyah-esque smoothness of "11:11" and the equally somber, "Left, Right," which ends before it even begins to pick up steam. Also of note is the mixtape's single "It Ain't You," which takes Chris Brown's "Loyal" and Ty Dolla $ign's "Paranoid" to task.

More exciting, though, is when she throws as few salty words towards Derulo's way, like on the  blunt, 2 Chainz- assisted "Double Tap" (which is some fire) and the Drake re-fix of "How 'Bout Now," which brings out this gem of a tongue lashing: "Remember when you broke your neck and I had to wash your back for ya? / You probably don't remember half the s**t I did for ya / You didn't really f**k with me way back then, but how 'bout now? / 'Cause I'm up right now and you suck right now."

While #ByeFelicia seems like a passion project for Sparks to unleash a new sound for her, as she so eagerly admits during the clipped interviews throughout the set, Sparks comes off like she's Carlton Banks attempting to go to MacArthur Park — she's just a little out of her element. Well, maybe it'll all come together once she works alongside Salaam Remi for her upcoming sophomore album, Right Here, Right Now, which will come to light on her new label, Louder Than Life, in 2015.