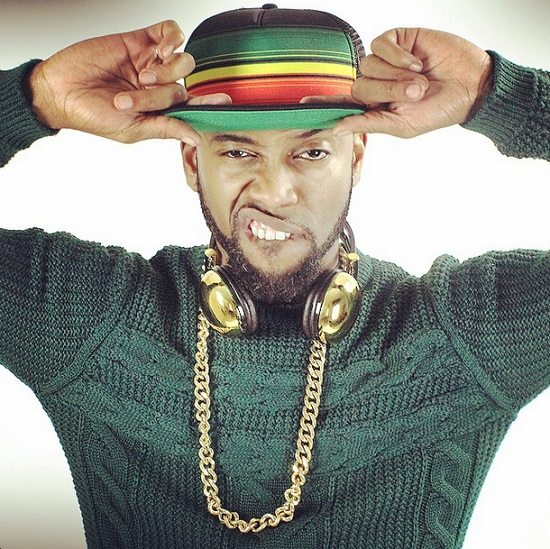 New year, new B. Slade. That’s how it has worked for at least the past five years and we have zero complaints about it. While the magnificent singer spent the bulk of last year completing what seemed to be a bucket list by writing for some of his favorite artists of the past and present, B. Slade is jumping into 2015 with something funky of his own. To start off this new year he has released a throwback jam called “1986 S**t,” and it's honoring what he considers a significant year in music, television and fashion.

First off, let’s once again acknowledge B.’s admirable production skill. We all know his vocals are untouchable and his songwriting prowess is undeniable, but his ability to play as a one-man band and build such a strong track from scratch is something to take note of. He takes his time with this nostalgic bop and reminds us of all of the sounds, styles, cars and shows that were rocked in 1986. From mentions of Miami Vice, Armani suits and a Delorean, B. paints a pretty picture of the good life back in the day and you have no choice but to be here for it. While there’s no mention of an album yet, we certainly hope that this won’t be the last that we hear from B. Slade on the solo tip this year. But for now, head over to Bandcamp and grab your copy of this vintage jam now.


TAGS:  audio, b. slade
Previous: Jazmine Sullivan Is Real, Raw & Right On Time With ‘Reality Show’ Next: T-Pain Has More To ‘Say’ Without Auto-Tune