Bet You ‘Can’t Wait’ For The Latest From Immature 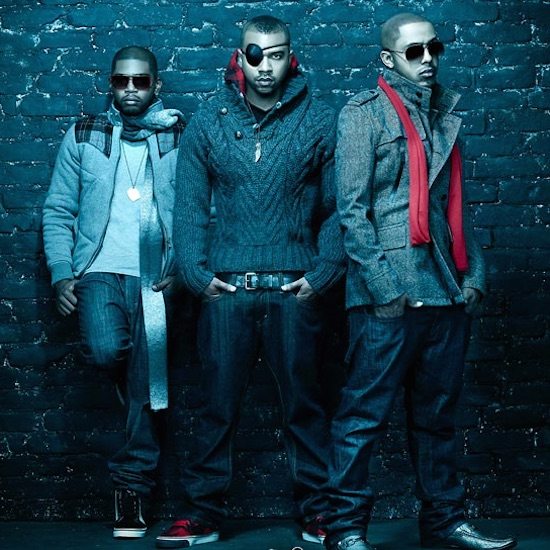 Immature's return to R&B is the gift that keeps on giving. Not only has the group promised an album titled Forever and an accompanying tour in 2015, the trio has also treated us to a taste of what's to come with "Let Me Find Out" and "Own It." Get ready for another helping, because the guys have just dropped "Can't Wait," and it's pretty much what you'd expect from them as this point in their careers. Yes, our enthusiasm is being served with a grain of salt.

Again teaming with T Black The Hitmaker, the track's slow-burning melody kicks up a bit during choruses drenched in whine. One could easily mistake this as a begging track, but after a descriptive and scandalous interlude in a car, and a rapped dog-bone cliché, those thoughts quickly fade away.

Time to take a deep breath, followed by a short sigh.

We know Immature has got it — after all, the group produced a slew of hits for nearly a decade, from party-starters to love ballads. But "Can't Wait" is falling into the struggle category along with their other contemporary cuts. This song, just like the others, feels forced and like it's trying too hard to be hip rather than allowing the Immature, or IMx, if you must, to grow into a grown-up sound. That could be difficult given that the members aren't much older than the current crop of hit makers on the charts, but with so much skin in the game, listeners are likely expecting some growth and evolved material rather than trying to keep up with the youngins.