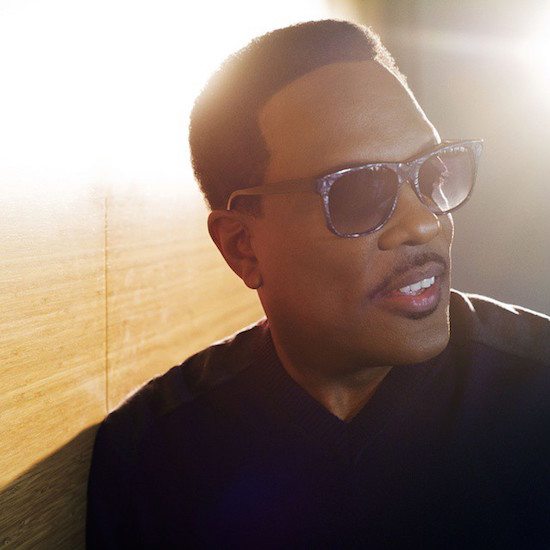 Charlie Wilson and Snoop Dogg have been collaborating for nearly two decades, the first notable instance being 1996's "Snoop's Upside Ya Head," to more refined offerings such as the Pharrell Williams-assisted "Beautiful" and Justin Timberlake-featuring "Signs."

But Uncle Charlie is not one to rest — he's got an upcoming performance at the BET Honors and just dropped his album Forever Charlie (available on iTunes and Amazon) ahead of a tour with Joe and Kem — or rest on his laurels, as he's offered up his first work with Don Doggy in nearly seven years, the up-tempo jam "Infectious."

The percussion-heavy track is ready to party and finds Charlie and Snoop entranced with this one particular lady. She's giving it all she's got on the dance floor and the pair can't help but stop and stare. Or share their feelings, with Wilson at one point flexing player muscle with the lyrics, "Ooh, you look so stunning / You've got my engine running." Vroom. But the track also predictably features the two signing their names on the song with their signature talents: Charlie's well-known vocal play and Snoop's laid-back flow.

"Infectious" is a grown-up jam, but it's not quite as "grown folks music"-like as "Goodnight Kisses" or "Touched by an Angel," with the chorus sounding like it took notes from Truth Hurts and Rakim's "Addictive." But it possesses a groove that keeps The Gap Band alum in his lane of ever-evolving soul.