Ciara Is Sure You’ll Regret Leaving Her On ‘I Bet’ 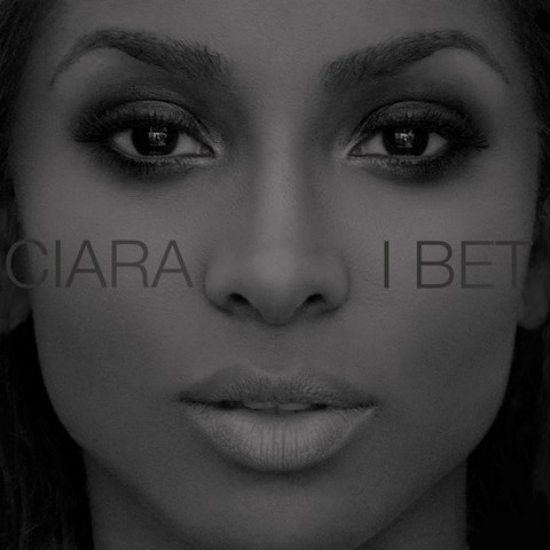 Within hours of revealing the title and cover art for her new single, Ciara surprised everyone with the release of "I Bet." What should come as no surprise, however, is that CiCi is baring her heart and possibly putting her ex-fiancee and child's father, Future, on blast on the new song.

Produced by Harmony Samuels and co-written by Theron Thomas of Rock City alongside Ciara, "I Bet" sees the singer letting an old flame know just how much he messed up and she's wised up.  She tells old boy that she's gonna be OK in the end when she finds a new love, and he'll be the one looking dumb and wishing he could get that old thing back when he finds out that the roses in that greener pasture really smell like boo-boo.

Ciara is shying away from admitting that "I Bet" is all about Future, whose infidelity is rumored to have caused their split. She told Billboard, "I imagine this song ('I Bet') will be very meaningful for a lot of people. It is much bigger than any one person's experience." Fair enough, but anyone who listens to this track will look at her baby daddy sideways from now on.

Vocally and musically, the song is pretty middle of the road. The real draw is the lyrical content, which has its ratchet moments ("Is that your b***h over there? / Giving me the ugly stare / The one with the silicone ass and the Brazilian hair," for example) but is still relatable. Thomas' random ad-libs throughout the song are intrusive and unnecessary, but it's not enough to derail the song. This should appeal to hardcore Ciara fans and anyone who's in a similar situation with an insignificant former other.

While Ciara continues to nurse her broken heart and her 8-month-old son, we'll be on the lookout for more new music from her upcoming sixth studio album, which will be coming some time this year.