Deborah Cox Returns To The Dance Floor With ‘Kinda Miss You’ 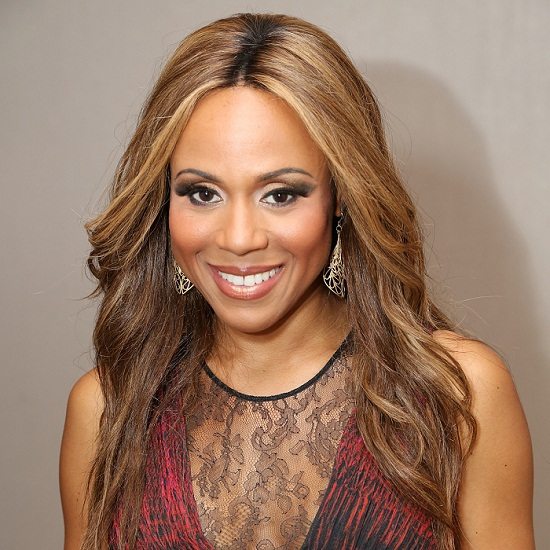 We don't know about you, but to us some of the best things about Lifetime's Whitney were the amazing vocal recreations of classic Whitney Houston songs provided by the one and only Deborah Cox. We liked them so much, in fact, that it got us (and more than likely you as well) wondering when we could get some new material from Deborah.

Well wonder no more as Deborah returns to the scene with her newest single, "Kinda Miss You." The song finds the big-voiced diva returning to the dance floor to let a former flame know that she still holds a small flicker in her heart for him. Upon first listen, it's nearly impossible to deny that this song is reminiscent of a Disclosure track, specifically their big hit "Latch." They both share a disjointed, electronic underlying rhythm that bubbles underneath the vocal.  Despite the similarities, though, Deborah is back in her element on the song, with her vocal searing the track. She might not know why she misses her beau, but we're definitely sure why we've been missing her.

"Kinda Miss You" is the first we're hearing from Deborah's new album, which should arrive sometime this year. While we wait with bated breath for Deborah's return, take a listen to the song right here and be sure to get yourself a copy when it's released to iTunes on February 3rd.