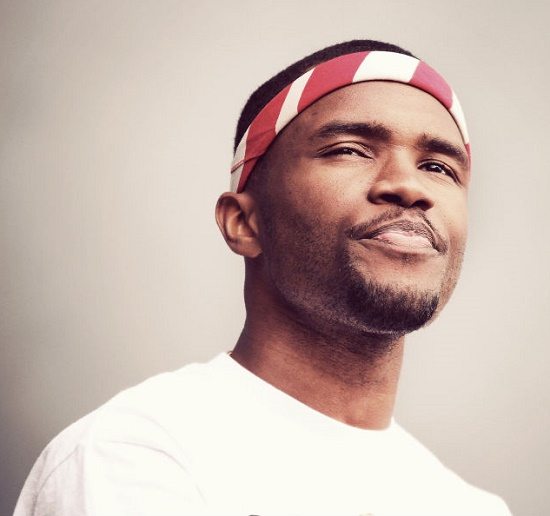 This past Friday marked what would've been Aaliyah's 36th birthday. While many tributes were made in memory of the late singer, perhaps none went more viral than a tribute from the reclusive Frank Ocean. Frank took to his Tumblr, where he often goes to express himself and occasionally release new music, to unleash his cover Aaliyah's take on The Isley Brothers's slow jam "At Your Best (You Are Love)."

Christening his version "You Are Luhh," Frank's cover is almost an a cappella take. With the lightest possible touches of piano and plenty of reverb, the singer stays fairly closer to Aaliyah's cover, falsetto and all. While we've definitely heard him deliver a tender ballad before, it seems that Frank has gained a bit more confidence in his voice since the days of channel ORANGE, with his vocal tone showing a bit more color and depth. What results is a tender take on the ballad that reminds us why Frank is still a talent to watch.

We're hoping that this slow-but-steady resurgence means that Frank is getting ready to release something new (and this might possibly be on it). While we stay on the lookout for Frankie O. to release his long-awaited sophomore album, tuck in to this unexpected gem.