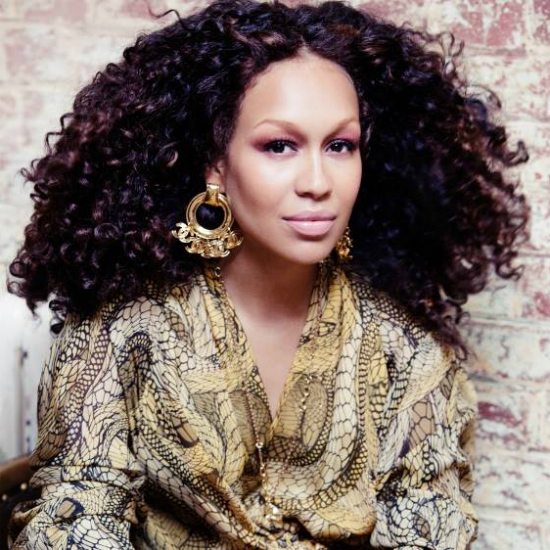 The remarkable Billie Holiday was a rare musical talent. And although she joined the roster of artists gone too soon, she managed to leave behind a revered catalogue of music -- one that only a select few singers have been able to cover with any success. But that hasn't stopped British chanteuse Rebecca Ferguson from making an attempt. In what can only be described as a gutsy move, the young singer isn't just covering one song, she's doing an entire album of Holiday covers.  The reinterpreted effort is entitled Lady Sings the Blues, to celebrate the centenary year of Eleanora Fagan's birth.

Some may find the title slightly misleading, as it's not a track-by-track reinterpretation of Holiday's iconic recording of the same name. In fact, none of the songs in the video teaser were a part of Holiday's original recording at all.  But petty grievances aside, there's no denying that the X-Factor (UK) alum has more than enough talent to create a worthwhile tribute to Lady Day. Ms. Ferguson stated that, "I didn't want it to be a cover of Billie or me trying to imitate Billie, because there's only one Billie Holiday and that's that." Listeners will appreciate that she embraced this approach to the recording process, as it allows her the freedom to truly put her unique stamp on these classic songs.

The featured snippets in The Making of Lady Sings the Blues visual teaser of "Get Happy," "Blue Moon" and "That Ole Devil Called Love" are quite impressive and will no doubt generate some major buzz ahead of the album's March 9th release date.  Filmed during the album's recording sessions at the famed Capitol Studios in Los Angeles, the promo features a glowing Rebecca Ferguson (pregnant with her third child during filming), album producer Troy Miller and a gifted cadre of musicians. After viewing the video, we're sure you'll agree that Lady Sings the Blues will be something special indeed.

UK Bouncers have the opportunity to see Ms. Ferguson perform the album live in a series of shows in February and March at the St. James Theatre.  Tickets are available through the theatre box office or Live Nation.