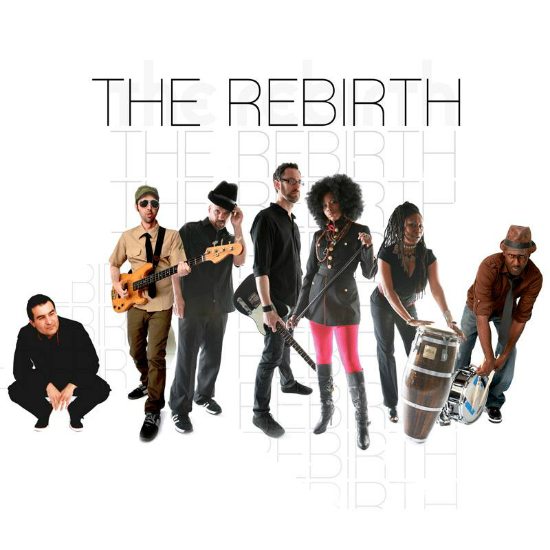 The Rebirth "This Is Coming To?" [Listen][Amazon][iTunes]

The Rebirth released This Journey In — their first and only album — way back in 2005 and disappeared soon after. So imagine our surprise when they dropped the unexpected single “This Is Coming To?” in our laps late in the year. “This Is Coming To?” showed that the band, now fronted by lead vocalist Baskerville Jones, hadn’t lost a step during their nine-year hiatus. It was at once funky, jazzy and soulful, with the group’s undeniable musical chemistry on full display. Even better, The Rebirth managed to mix a message in among the tight harmonies, handclaps and groovy bass and rhythm guitar riffs, asking us to stop and take a long, hard look at what we’re doing to ourselves and the world around us. A funky groove and food for thought? No wonder we’re looking forward to when their sophomore album, Being Thru the Eyes of A Child, drops later this year. -- D-Money