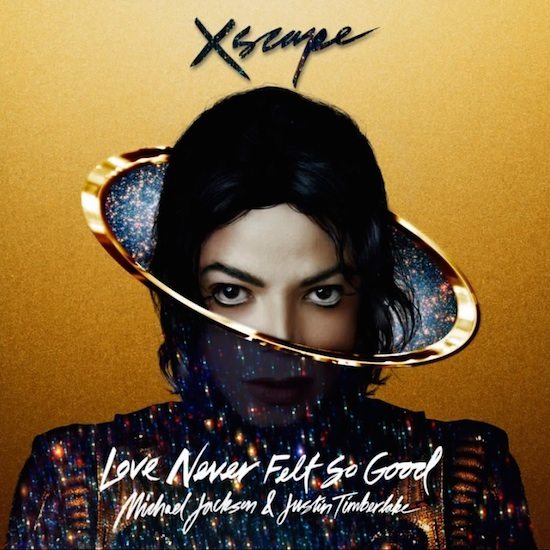 Posthumously released music rarely lives up to the legacy of the artist. Songs often sound like they were left on the very bottom of the cutting room floor, unfit for audio consumption. Even worse, record companies will toss in a popular feature artist, whoever is the flavor of the month, to add life and interest to a song that is far from worthy of being part of a legend’s catalogue of music. Thankfully, Michael Jackson's “Love Never Felt So Good,” featuring Justin Timberlake, defied these conventions. A reworking of a demo from 1983, this song gave us the Michael fix we were feening for that “This Is It” just didn’t deliver. MJ’s vocals paired flawlessly with JT’s, delivering a feel good song that gave us the nostalgia of Jackson’s most prolific years as the King of Pop, but felt right at home in 2014. -- Ken Hamm