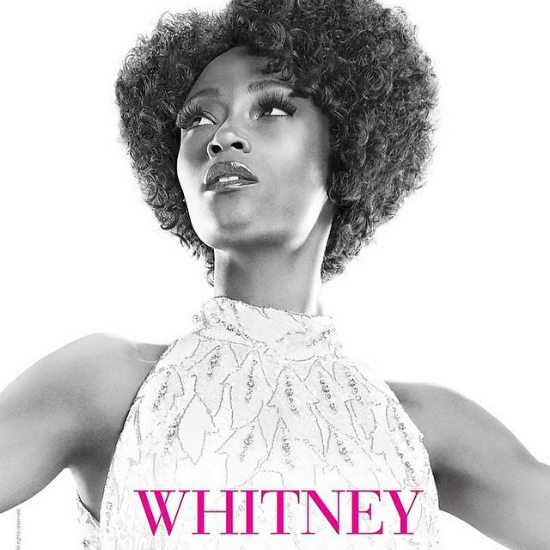 After their abhorrent Aaliyah biopic, we had very little faith that Lifetime would do Whitney Houston's life story any justice whatsoever. And we were right. In large part because the Whitney biopic only captured a snapshot of Houston's full life and was focused more on the early years of her relationship with Bobby Brown, who was clearly the creative consultant on this project as good as it made him look. Model-turned-actress Yaya DaCosta did a decent job acting Whitney, but it was Deborah Cox who sang for her life and gave the diva a voice.   -- Butta