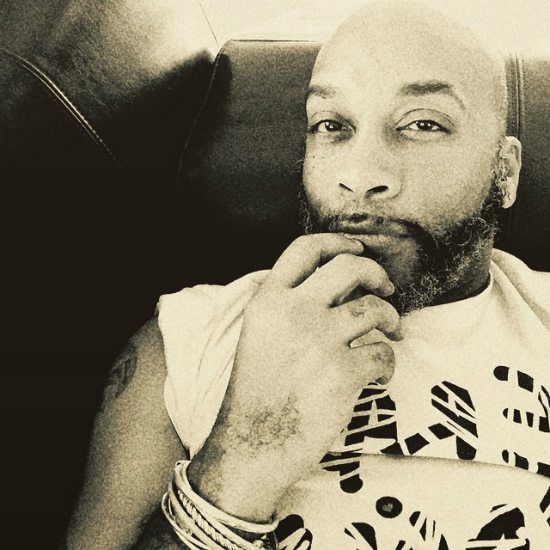 Rahsaan Patterson and The Roots?! Yep, it happened. Rahsaan took to Facebook to reveal that way back in 1996 he met up with the legendary Philly crew at the urging of his label. While that meeting never bared any fruit that made it onto an album (but apparently birthed plenty of shade), it did yield Rah's stunning demo for "Let It Be Me." An instant classic from first listen, it left us wondering what could've happened if the stars had aligned. -- D-Money