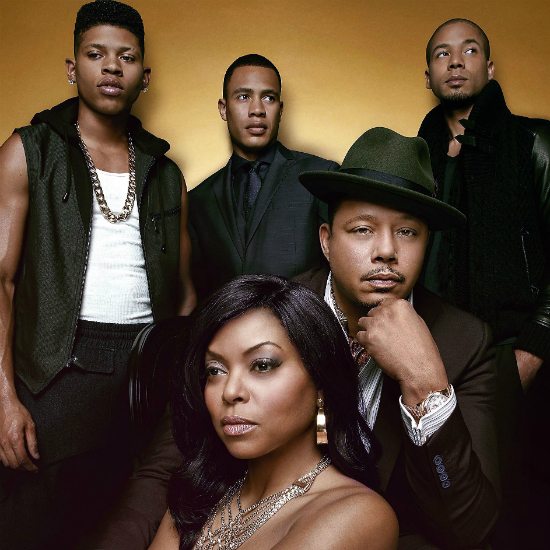 Empire brings family, music, drama and one tough Cookie to the small screen

It's OK, you can admit that you're watching FOX's sudsy new drama about the Lyon musical dynasty. This dysfunctional family never has a dull moment, whether it's Papa Lucious (Terrence Howard) popping his longtime friend Bunky, son Jamal (Jussie Smollett) dramatically writing one of his hit songs while renacting a scene from Rent, that damn bib or the hit parade of well-known guest stars that stroll through the offices of Empire Records. The best thing that the show has going for it, though, is Taraji P. Henson's firecracker performance as ex-con Cookie, who returns to the family after a bid and immediately sets. things. off. While Empire isn't exactly Shakespeare, it's definitely good TV. -- D-Money