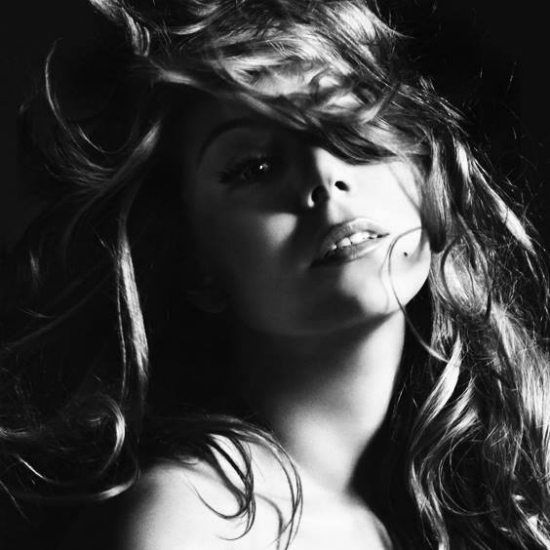 With the dissolution of her six-year marriage to her honey Nick Cannon, album sales that weren't quite a fantasy and a tour and live performances that were far from a daydream, we're sure 2014 left our favorite eternal 12-year-old Mariah Carey feeling some emotions. Luckily, she started this year on a happy note when she announced that she would begin a residency at Las Vegas' famed Caesar's Palace. Now Mimi can actually be a Vegas showgirl and not just play one in a video. -- D-Money 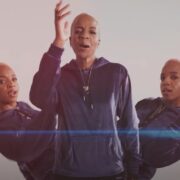 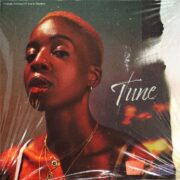 Emmavie Teams Up With DT Soul & Skripture For A ‘Tune’