It’s Time To Get ‘Personal’ With Christian Gregory 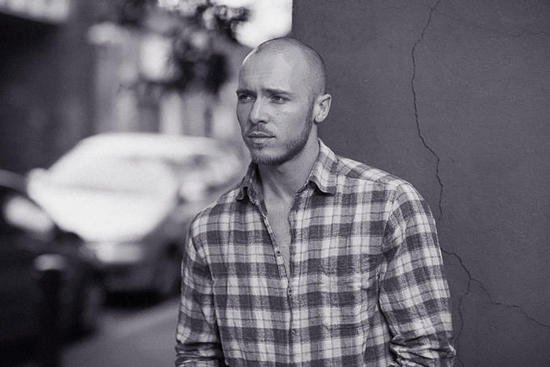 There’s so much more to Christian Gregory than the ability to pull off a good D’Angelo cover. The Bounce-Worthy artist caught our attention last year with his EP, Count on You, garnering an Honorable Mention on our Hot 16 Best EPs & Mixtapes of 2014 list. Not to mention he’s a classically trained multi-instrumentalist, songwriter and producer. Plus he started his own record label, Movement Records, with acclaimed singer/songwriter and SoulBounce fave Michael Kiwanuka.

With intentions of releasing his full-length debut this year, he continues to impress us with the newly released lead single, “Personal.” The song, which Gregory co-wrote with Miles James, is a mid-tempo groove that persuasively suggests the benefits of taking a relationship to the next level. Showcasing vocal stylings that are reminiscent of Midnight Love-era Marvin Gaye, the soulful Brit makes his intentions plain, boosted by drum machines and seductive synth flourishes that scream “sloooow jammm.” To further cement the throwback sound, Gregory tapped Ben Kane (yes, the same sound engineer/mixer who spent the last several years working on D’Angelo’s opus, Black Messiah) to work his magic, culminating in a track that channels the best of 1980s smooth R&B.

Take a listen below and decide if you’re ready to get a little closer to Mr. Gregory (aurally, at least) and follow him on Facebook or Twitter for updates on the release of his upcoming album. Additionally, the Count on You EP is currently available for purchase via iTunes.