Kanye West Channels His Mother On ‘Only One’ 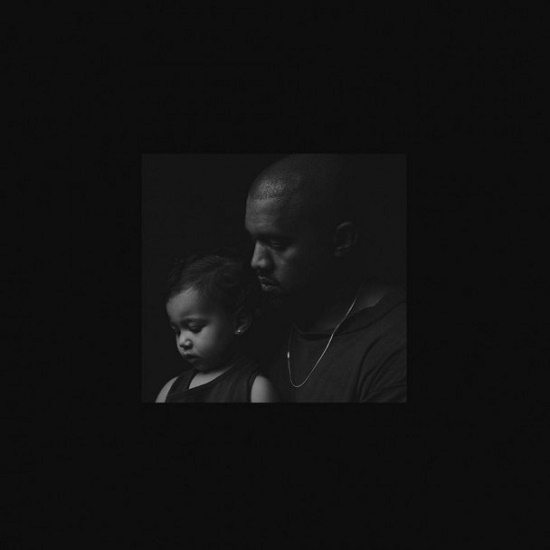 To kick off the new year, Kanye West surprises the world with a brand new song. "Only One," a collaboration with Sir Paul McCartney, is a touching first single from Kanye's forthcoming untitled new album that will most likely be released later in the year.

"Only One" is a heart-warming ballad from Kanye's heart that channels his late mother, Dr. Donda West. Kanye sings, albeit with the help of unnecessary Auto-Tune, in a natural stream of consciousness that can encourage and lift anyone's spirit. In a press release that explains the motive behind the song, Kanye states, "My mom was singing to me, and through me to my daughter." For further explanation, the release says:

“Hello my Only One…just like the morning sun…you’ll keep on rising till the sky knows your name.”
To some, Kanye's insight didn't immediately register. But then he explained: The name Kanye, which his mother had chosen, means "only one."

And then it dawned on everyone there: Something powerful and undeniable had occurred through the power of music and of letting go. A message had been passed down through generations.

After understanding the full sentiment behind the words and hearing Kanye's clear emotions as he sings, it is difficult not to get teary-eyed while the song plays and you hear the spirit of West's mother tell her son to teach his daughter, North West, about her grandmother. Sir Paul sticks to playing the keys as Kanye opens his heart, which is very appropriate since the song is so personal. However, in the last minute of the song, McCartney finishes the song gracefully as he plays the soft melody on an organ.

This is the first song that I've truly liked from Mr. West in a very long time because it shows his real and vulnerable side. It will be interesting to see what else he and The Beatles legend have in store since they have been collaborating in the studio much more lately. Until then, take a listen to "Only One," and read the special lyrics while you're at it. If you really enjoy what you hear, you can purchase the single from iTunes now.


TAGS:  audio, dr. donda west", kanye west, North West, paul mccartney
Previous: Morning Soul: All I Got Is 15 Minutes And I Wanna Get Up In It Next: Usher Wants To Show You He’s ‘Still Got It’ 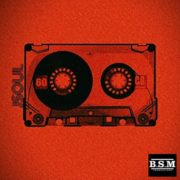