Sam Sparro Floats Our ‘Boat’ With This Aaliyah Cover 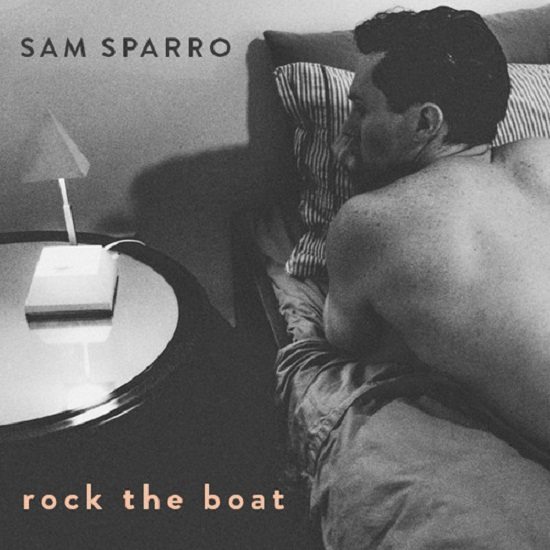 It's pretty safe to say that Aaliyah's "Rock The Boat" is the most covered/remixed/refixed/reimagined song in her three-album catalog. The number, from Baby Girl's self-titled last album, posessed a sex appeal and hypnotic groove that made it a guaranteed hit upon its release as single, shooting it to the top of the Hip Hop/R&B charts and giving it a life that's extended well beyond its initial release.

The latest artist to take a swing at the the track is SB fave Sam Sparro. The crooner, who's been known to deliver fun covers of tracks performed by R&B divas in the past, takes his version of the track off the beaten path by infusing it with airy synth work as his vocal shows a cool restraint during the song's verses. When it comes time for the suggestive chorus, however, all bets are off as knocking drums and electronic elements turn the heat up more than a few notches while his breathy repeated phrasing makes things even more hot and heavy. The pattern repeats throughout the number, with the verse and chorus alternating between smooth and rough before Sam brings the climax with a skilled falsetto on the bridge that's sure to make you melt when all is said and done.

There's no word on if this cover is a one-off or if it signals that there will be some new goodness coming from Sam's way in the near future. If there is and and its in a similar vein, then Sam can keep rocking our boats anytime he pleases. Get into his cover of "Rock the Boat" below and let us know if you want to reach the shore with Sam's take.


TAGS:  aaliyah, audio, sam sparro"
Previous: Jazmine Sullivan’s ‘I Have Nothing’ Is Everything Next: LeToya Luckett Is ‘Ready’ For You To Hear New Music