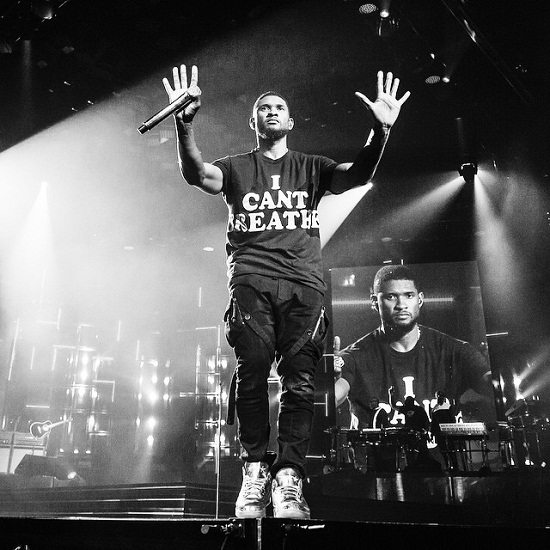 Usher has always been a tease, but the arrival of his UR album has yet to reach its climax. See, Usher’s eighth studio album has been talked about since May of last year, around the time he dropped the video for “Good Kisser.” It was followed by the Juicy J collaboration “I Don’t Mind” and “She Came to Give It to You,” which re-teamed him with Nicki Minaj. There was even a tour, which didn’t really promote one specific project, plus appearances on The Voice, in a Honey Nut Cheerios commercial, on-screen with Chris Brown and a number of remixes, but still no album or a date when UR might hit shelves and digital retailers. There also hasn’t been much of an explanation for the delay.

We’re starting to get worried, and are also curious to see if this wait will mean a change in sound, since the "return to R&B" hits haven’t been as sticky on the charts as the EDM-flavored efforts from recent releases. And remember “Pop Ya Collar” from about 2000-2001? That song disappeared after the accompanying project was scrapped due to a leak. Our fingers are crossed that the so-far collection of songs doesn’t meet the same fate. -- J.Ly