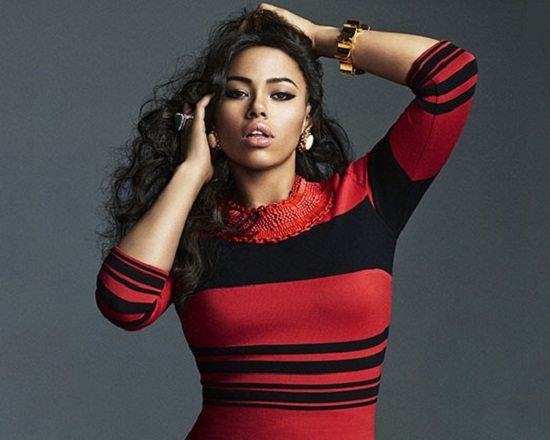 The title of Elle Varner’s next album is allegedly, 4 Letter Word. We’re starting to wonder if that four-letter word is “wait.” While Elle has released three singles, with as many video treatments, it may be a case where the music isn’t catching on enough to drop the album. Varner suffered a similar scenario last go round, and dropped the unbelieveable Conversational Lush mixtape, which, in my opinion, was better than the actual album, Perfectly Imperfect. Whether Elle will release an album or bless us with another mixtape or EP is yet to be determined. What we do know is that Elle -- or more than likely her label -- needs to quit playing us like her guitar and give us something new in 2015. -- Rob