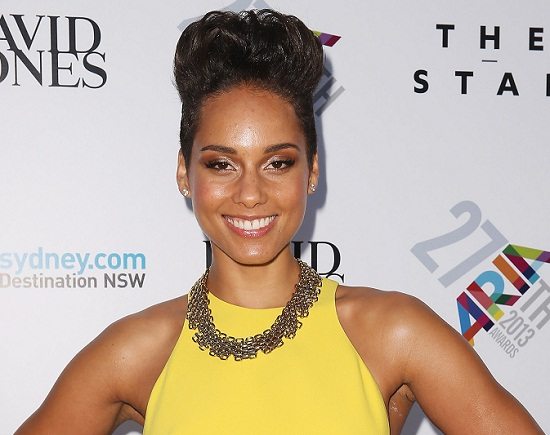 Alicia Keys was the mainstream pop neo-soul darling who could do no wrong. Then Girl on Fire came out, and we realize that she was far from indefectible. While not a bad album, it was not what we thought was coming next from the girl we fell in love with back when she released “Fallen” in 2001. However, we have high hopes for her next LP, the self-titled,  Alicia — if it ever comes out. For the past few years, Alicia has been working more as a brand ambassador than a musician. While we can’t hate on anyone getting their coins, we think that releasing new music will be far more lucrative than her deal with the dying brand, Blackberry.

Though her first single, “We Are Here,” failed to be the big bombastic, painfully calculated single her record company was hoping would win back fans, we still have yet to give up on our muse. There’s also the fact that she’s been in the studio with Pharrell Williams, who has been winning consistently for the last three years. Here’s hoping Ms. Keys can "pull a Beyoncé" after releasing a lackluster album and capture our hearts once again in 2015. -- Ken Hamm