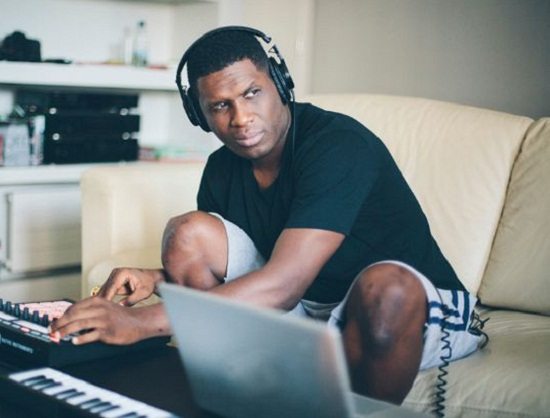 So, remember when a promising young rapper named Jay Electronica burst onto the scene with his mixtape Act I: Eternal Sunshine (The Pledge). Well, that was nearly eight years ago. In 2009, after he had beautiful baby girl Mars Merkaba (who just turned six!) with Erykah Badu and dropped two singles, "Exhibit A (Transformations)" and "Exhibit C," it seemed that the momentum was finally building toward seeing his debut. In 2010, he finally gave the project a name, Act II: Patents of Nobility (The Turn) and announced that he was signing with Jay Z's Roc Nation. In 2011, he announced that the album was complete.

Year after year has passed with announcements about his debut and yet when each year ends, no album has materialized. It becomes especially frustrating when artists like Beyoncé, D'Angelo, Drake and even Azealia Banks (I mean, seriously) are dropping surprise albums left, right, up-and-down and even sideways.

While we're almost sure that this album has gone the way of Dr. Dre's Detox, we wouldn't be mad if Jay made like Beyoncé and unexpectedly dropped the album in our laps late one night. All we ask is that he does it sometime before Mars starts college. -- D-Money